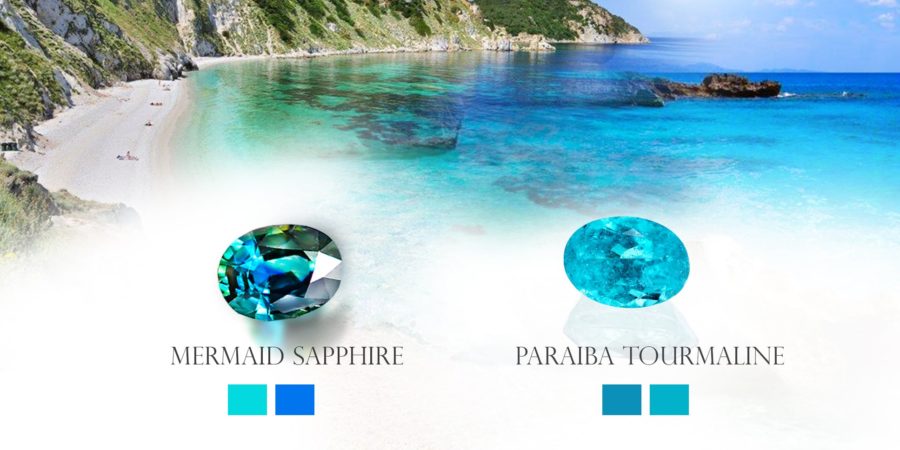 The magnetic teal sapphires are currently one of the most popular gemstones in the market. Their vibrant colors, akin to the majestic hues of the oceans and forests, make them the perfect center stone for any piece of jewelry. Despite their growing popularity, a lot of information on these stones remains unclear. For example, several different terminologies are used interchangeably to describe these stones, which may not necessarily indicate the true nature of these gems. In this article, we look at the various sapphire terminologies that are used in the market and distinguish them from teal sapphires.

It is important to achieve standardization to ensure that there is no discrepancy in expectation and final reception of the product. With most of the transactions happening digitally these days with online jewelry trade taking over brick and mortar stores, a standard terminology, which clearly depicts the quality of the stone is important.

What are Teal Sapphires?

Teal sapphires are dark cyan colored sapphires, with gradients of blue and green shades. There maybe elements of yellow and green in the stone too but the dominant colors should be either blue, green or both.Many consider teal sapphires as a representation of the Earth’s two most precious elements – the oceans and  the forests.

Just as we mentioned before, teal sapphires consist of the blue, green, yellow or space grey tones in varying gradients. Due to the varying distribution of color tones, no two teal sapphires are alike. The following table breaks down teal sapphire’s various color compositions.

With the boom of teal sapphires in the market in the last decade, the combination of blue and green sapphires have earned a number of names, depending on the sensibilities of different markets. Let us discuss a few of them here.

Another name that is widely used to describe teal sapphires is “blue green sapphire”. This merely describes the two-color tones found in these gems and can be used to denote any sapphire that occurs in blue and green hues. For the stone to be considered teal, it should have the combination of royal blue and dark green.

Color changing sapphire primarily indicates any sapphire that exhibits a dominant color change in different lights. For example, bluish green to purple in natural light. Note that teal sapphires do not change their colors in different lighting conditions. However, they may appear different in natural and artificial light due to their reflection patterns.

Teal Sapphires vs Other sapphires: Colors and Distribution

There are various differentvarious terminologies which may have been mistakenly used to denote teal sapphires. The feature that distinguishes teal sapphires from the rest is the ratio and distribution of the primary colors. The term ‘teal sapphire’ may be used universally to refer to any sapphire with shades of blue and green distributed in varying gradients. To know more about them, check out our guide to buying wholesale teal sapphires here. 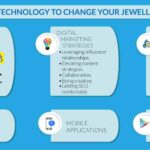 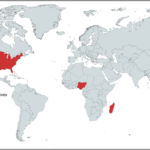