Garnet is one of our favorite Semi-Precious Gemstones and there are MANY Reasons WHY.

Garnet is one of the biggest categories that exists among semi precious gemstones. There are different types of Garnet Gemstones available in today’s market but the most common and the ones we specialize in are Red Garnet, Tsavorite, and Rhodolite.

We are Navneet Gems and Minerals, a Thai-Indian company with our headquarters in Thailand which is the biggest hub of quality Gemstones from Asia. Our company is a specialist in providing Garnet Gemstones to wholesale customers, local jewelers, and retailers in their own countries. Our factories in India produce the lower range of Garnet, whereas expensive Garnets like the Tsavorites are produced in our Thailand factory located in the hub of Precious Gems, Chantaburi.

The importance of Garnet in the Gems and Jewellery industry.

There is barely any gemstone that can compete with Garnets, it is a gemstone they say that has no competition. At this price what can you get that gives out the best color in today’s market which is red, undoubtedly because of it being the “color of our heart”. Ruby, forget it. Today’s Red and Pink Tourmaline prices forget it. What you do not forget is Garnet then, the variety of Garnets makes this the most important color and stone in today’s market. It was never this important but since people started falling in love again in the late 20th century, the importance of this color increased to a point where they couldn’t resist wearing red jewelry. Red is the color ladies love to wear. In conclusion, Garnet will never leave this industry unless one unfortunate day it completely runs out.

The supply and demands (Economics) behind Garnet.

The economics behind every gemstone is different. The Tanzanites we know are ONLY based on the American market dominantly, if the Americans get bored of this stone the demand goes down, the prices struggle and the demand struggles to pick up at all. But Garnet is a completely different stone. What makes a country like a gemstone? Its color, its shade, its price, its astrological importance, and its quality.

Garnet is a gemstone that is used all over the world. The Americans love all types of Garnets, the expensive Demontoids, and the cheaper Hyderabadi Garnets. The dark tone on this gemstone makes it attractive for all white skins and it enhances the look of their faces. Have a look at Miley Cyrus wearing Garnet Jewelry, doesn’t it enhance her look? It just suits the face so much. 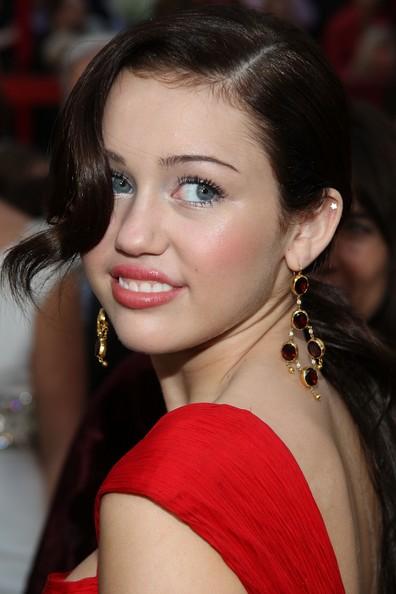 Because of Garnet’s usage being so global the elasticities of demand are low as there are no real substitutes, so what will people use if not this red stone at the price range of 1$ a carat? 2$ a carat? In today’s gemstone business, there are only a few really powerful markets that can move a particular gemstone or a particular market etc. These are The USA, China, Russia and Japan. The Americans love Garnet, the Chinese and the Japanese are rather neutral and the Russians are the biggest fan of “Pyrope” Garnet and that is one reason for the demand for Garnets being increased to heights in today’s market. If any of these countries increase their consumption the Garnet gemstone business can be affected in days. 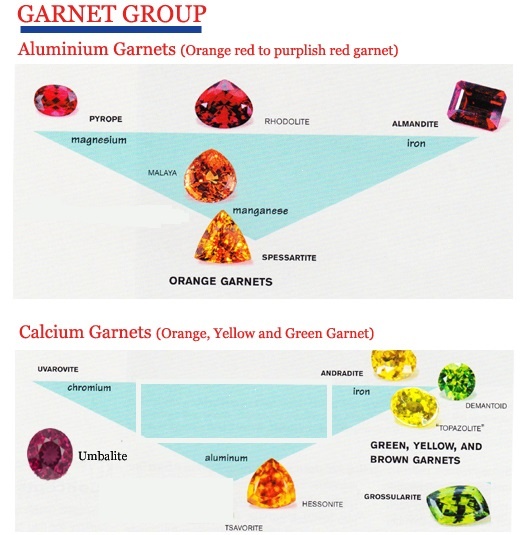 Firstly, if you are looking to source Garnet then we can be the right supplier. Secondly, there are lots of things to learn about this Gemstone which is very broad in terms of qualities, price, colors, shades and origins of the different Garnets available in today’s market. Lastly, Garnet is a gemstone that is consumed almost in all the major countries and thus moving the demand to a different scale or playing around with the economies behind it isn’t that easy but countries like the USA and Russia have shown their power. Contact us directly at info@navneetgems for inquiries.