Understanding the Basel Show 2018 and Why it is Shrinking

Is Baselworld not so Wordly anymore? Why would such a classic luxury expose’ as the Basel Show 2018 start to dwindle or reduce when so much of the mega millions pouring into Switzerland have benefited them immensely over the last few years of the Basel Show?

In the early years of 2010 to 2013 many Swiss Businesses benefited in sales of luxury watches:

Chart from the Statistical Portal Statista.com

As JCKonline wrote on March 19, 3 Things to Know about Ahead of Baselworld 2018, “ According to published reports, the Basel Show 2018 has lost nearly half of its exhibitors (from 1,300 in 2017, down to around 650 this year) and has reduced its exhibition space by about one-third. Accordingly, organizers have cut the number of days from eight to six.” And on March 26 in the JCKonline discussion of the show in The Trends and Talking Pieces of Baselworld 2018 stated that there was “skepticism by some attendees, who reported thinner crowds and a general sense of uncertainty about the future of the fair, which lost about half its exhibitors from last year.”

Though some reasons may seem obvious for example the slowing of luxury sales at the Basel Show 2018, compared to earlier years, let’s dig deeper and ask why?

1. Luxury buyers flooded the market at the Basel Show from 2010 to around 2013 and many of the young buyers spending freely came from China. Since then, the Chinese government has been cracking down on Financial institutions and other not-so-legal enterprises. This has many of the Young Chinese Luxury Buyers investing in other Luxury as mentioned in Reuters article Bentleys and Bordeaux: “Chinese postcomers drive Vancouver’s luxury market”.

2. Russian high-level millionaires, mainly based their expendable incomes on Oil profits. Not so many were present at Basel Show 2018 though, because, within the last few years, they have slowed from buying so much high-end luxury from overseas, due to the reduction in oil prices and in their incomes. Oil is one of the most important factors in the Russian economy. Lawson ownership of Luxury Items in Russia can add taxes and restrictions but many are buying within Russia instead of buying overseas which saves them money on several levels. 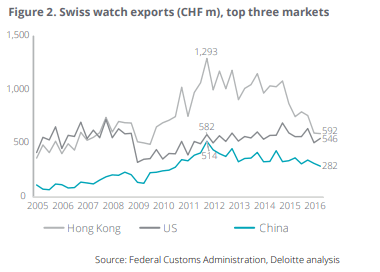 The Future of the Baselworld Show

The next question is will business return to the show? And also from Deloitte, courtesy of Russia Beyond’s May 2017 article Russians Beginning to Spend More on Luxury Items (and seconded by the Euro Monitor report of A Better Russian Economy) that:

“Domestic demand for luxury commodities is increasing in Russia, reads a report by the international auditing specialist Deloitte. The results of a survey conducted among well-heeled Russians indicate that 62 percent have started spending more on luxury items. A similar trend has been reported in both China and the UAE, described by experts as developing luxury markets. In Europe, the U.S., and Japan – which are all considered to be developed markets for luxury items – 49 percent have reportedly started shelling out more for deluxe items. And went on to describe how buying at home in Russia is growing which would mean more exports and not so many at the Basel Show 2018 buying.” 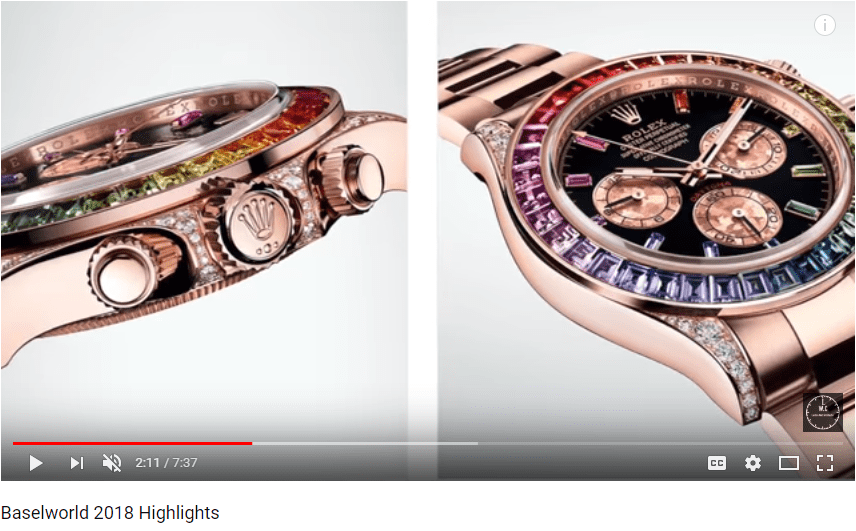 Above is a stunning Rolex Oyster 40mm Everose Gold and Diamonds featured at the Basel Show 2018 (YouTube) and a Rainbow Gemstone Dial Ring similar to a project we do for a client and can be seen in our article “Introduction to the Gemstone Watch Industry”. We still have our clients in Europe, Russia, the USA, and even China and in all parts of the world. We supply wholesale precious and semi precious gems to the Watch and Jewelry Industry, including the Swiss Watch Industry, and do our best to keep our clients and customers happy.

Whereas the Basel show 2018 is shrinking, the Bangkok Gems and Jewelry show and Hongkong Gems and Jewelry show is constant at its own pace. The shift of mass production and also precious jewelry manufacturing has shifted to places like Thailand and China for its cost and technology advancements. Navneet Gems and Minerals has been a part of these two Gem shows in Bangkok and Hongkong for the past 15 years.
Reach us on our Contact Us page and you may use the form to place or inquire about an order or find our email, WhatsApp and phone number there too. Sharing this or other articles on Social Media or your site can be beneficial to you and us as well. You will also see us at the Gemstone and Jewelry Shows in Bangkok, Thailand and likely JCK and Hong Kong Jewellery Show and others.
We look forward to hearing from you about this article or ordering from us and please share. 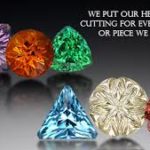 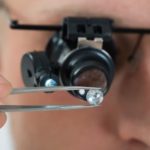 Next Post The Future is Here in Nanosital Gemstones