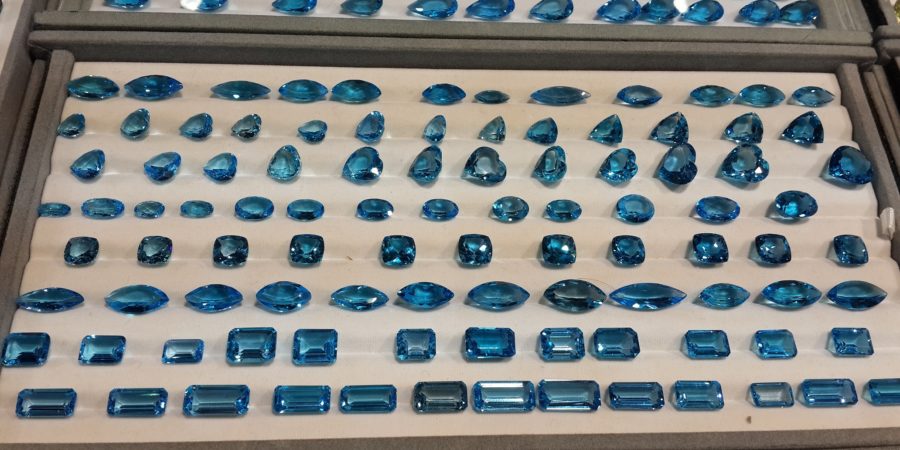 NRC NRC NRC. The nuclear radiation commision was active since 20th century but it only started its implementation for tested Blue Topaz in 2007, for state-security reasons and now has “suspended operations”.

The Gem lab is an independent lab that tests for irradiated gemstones in the United States. The Gem lab was told to monitor and test for all the Blue Topaz that enters the American market, even the ones with NRC certificate. This gave them a double check on the levels of radiation in the treated Blue Topaz.

The Gem lab, however has “suspended operations” indefinitely, according to their website. And they have said that the NRC had imposed strict regulations, but we werent let to do our job, instead the parcels would contain higher than allowed levels of radiation, and they were still allowed to come into the country. 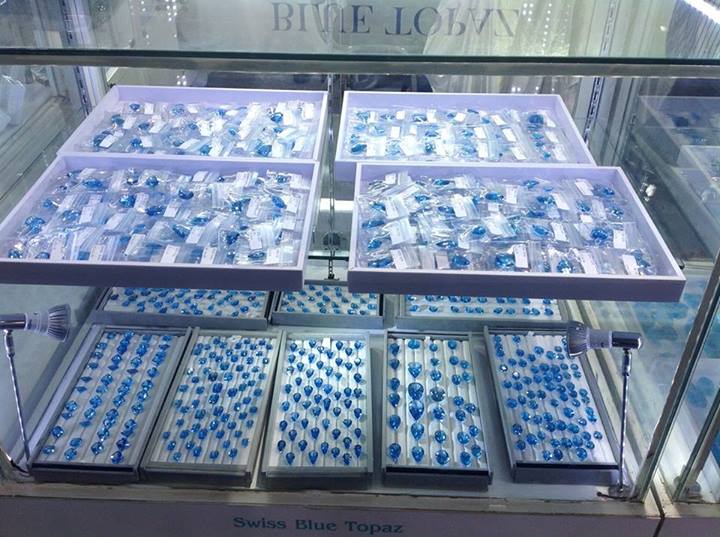 So is this good for Jewellery and Blue Topaz manufacturers?
Well undoubtedly yes, because we’re not sure what the NRC will do in the upcoming future, and the way they haven’t implemented this issue well, we could see more American companies use their favorite stone back into fashion and the consumers would be able to freely wear Blue Topaz, which has been one of the favorite amongst all.

Are you Jewellery company or a Gemstone reseller? Or even a Blue Topaz fan?
Well if you are then its such a phew for all of us. Simply contact us if you are interested in buying this beautiful gem, in wholesale or retail doesn’t matter because we look to serve our customers.

Everything you need to know about blue topaz

Get in touch with is right away! 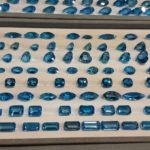 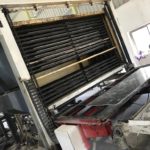