Mining Methods and Marketing of Diamonds

Diamonds occur in an igneous rock called kimberlite, which formed under conditions of great heat and pressure. In mining, kimberlite is extracted by either open-pit or underground mining operations. The rock is then crushed to fine particle size. Diamonds have higher specific gravity than the enclosing rock, so they tend to be concentrated in various washing and settling operations. A final concentrate is then washed across a grease table, to which the diamonds stick while waste materials wash off. The grease is periodically scraped off and melted to recover the diamonds.

In a typical diamond deposit, there is about one carat of diamond in every five tons of rock. Of this, only about 20 percent is gem quality, and half the rough material is lost in cutting. Therefore, producing a half-carat cut diamond might require the mining of as much as 50 tons of rock.

The history of diamond mining glitters with tales of adventure, vast wealth, and powerful men. Over a period of years, control of the South African diamond mines eventually came under the influence of a single large company, De Beers Consolidated Mines, Ltd., a publicly held stock company. Through its subsidiaries and contracts with other companies, De Beers controls the mining and marketing of more than ¾ of the world’s diamonds. This centralization of control results in great price stability, which has proven beneficial to the jewelry trade. 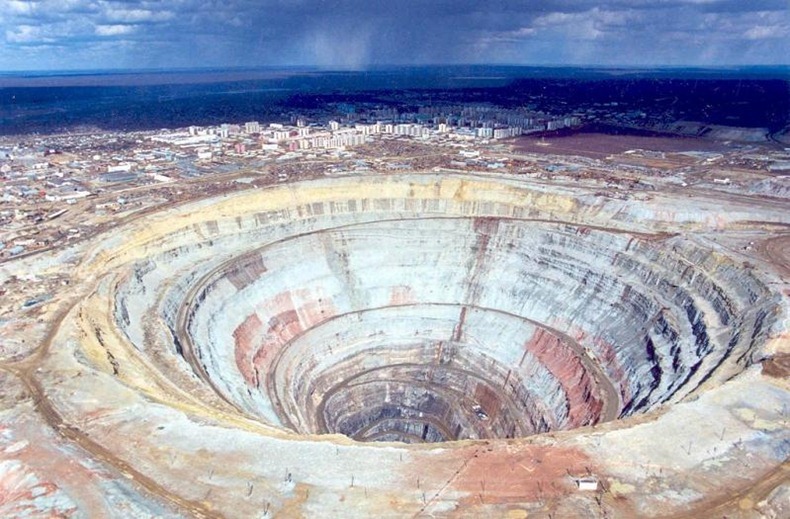 The diamonds purchased at sights are then sold to cutters. At every stage in the diamond-selling process, and the customers must closely estimate the size and value of diamonds that can be cut from their rough. 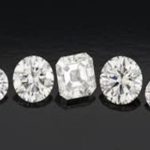