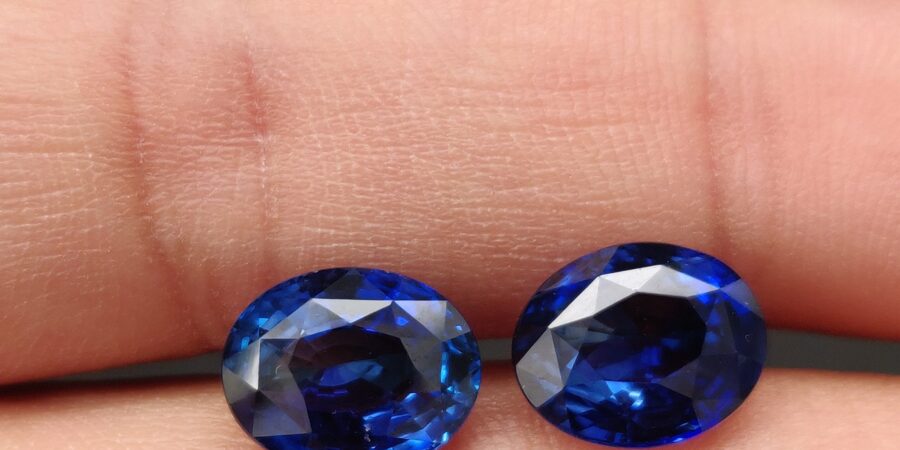 Some of the most interesting characteristics of Ceylon blue sapphires are:

Ceylon sapphires have the “Cornflower color” that is most wanted in the western Gemstone and Jewellery markets. Ceylon sapphires have the most important factor out of all factors in the gemstone business, the color, which is directly related to the hue, tone, and saturation – the 3 combinations in Sapphires which make them what they are today and the value of Ceylon stuffs is the highest because of these three itself.

Did you know Ceylon Sapphires can be ranked as parallel to Diamonds in terms of people’s fancy? They are the second toughest stone after a diamond and the only thing that can make a scratch on a Ceylon Sapphire is also a diamond since they rank 9 on the Mohs Scale of hardness. 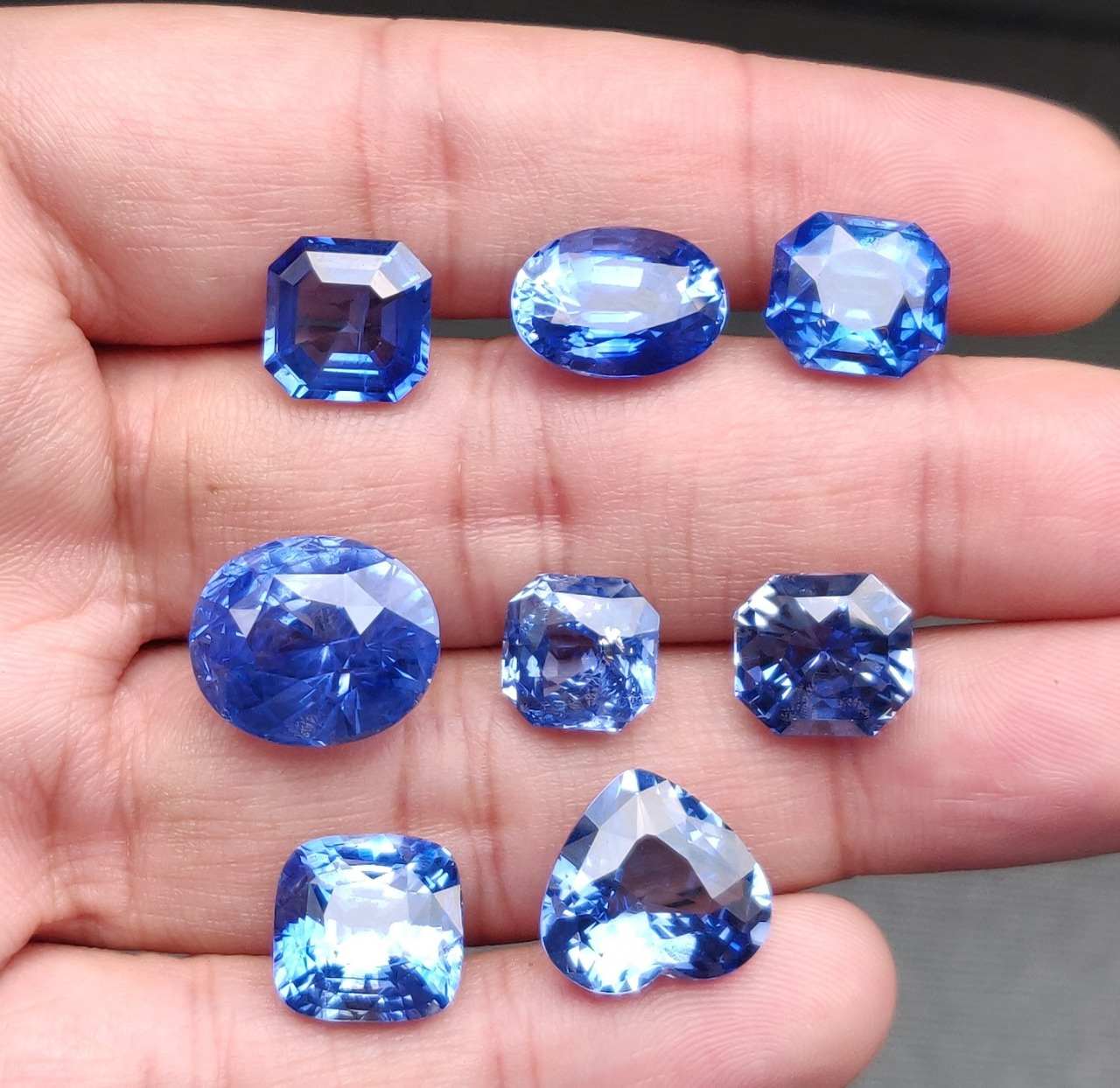 But durability is not the only appealing factor of a Ceylon Sapphire. This gemstone comes in a motley of colors from pink sapphires, teal sapphires, yellow, indigo, purple, blue, mermaid sapphires, and more. In fact, the only color it doesn’t come in is red. Ceylon monochrome or parti Sapphires due to their elegance and superior quality have long been a favorite of royalty or at weddings and anniversaries. 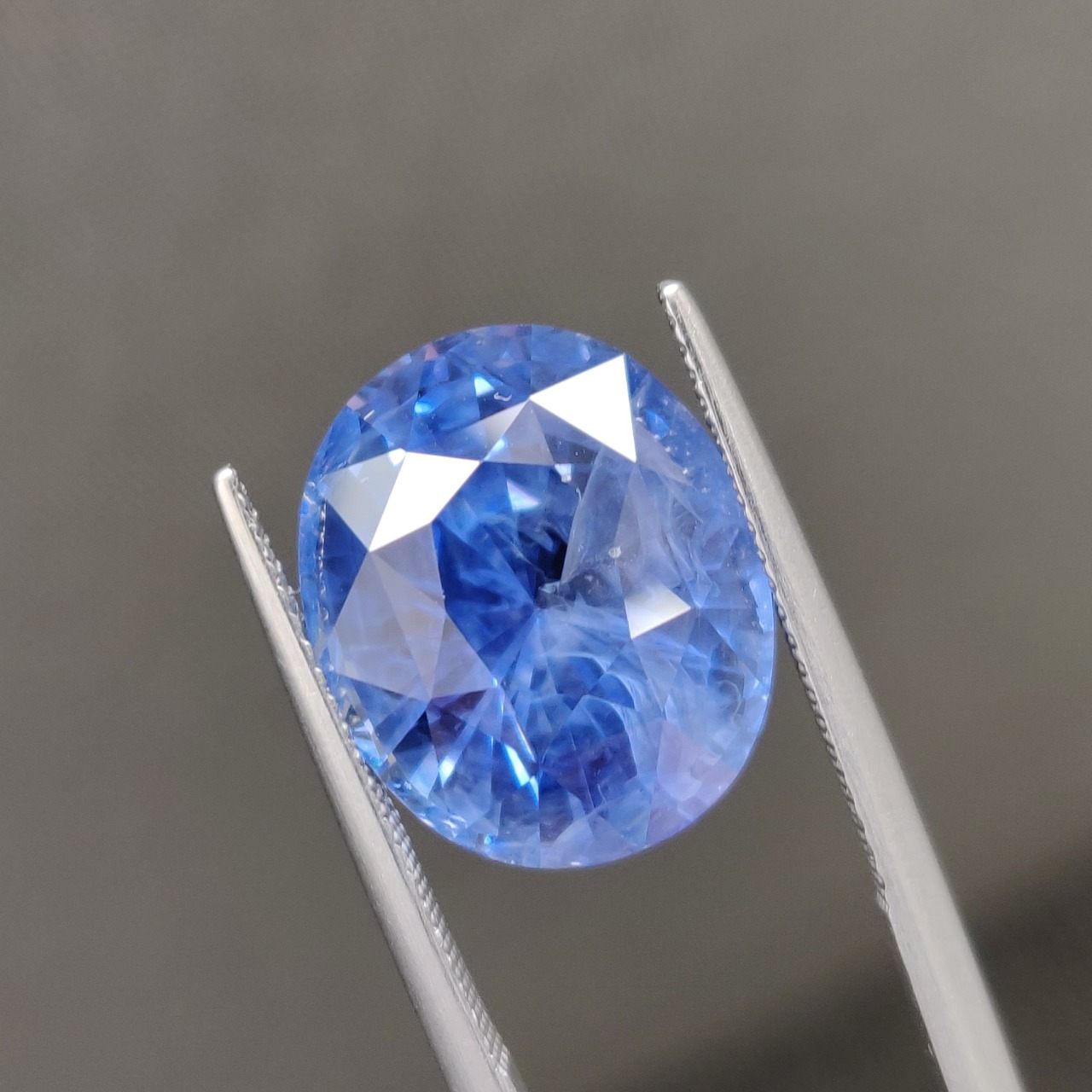 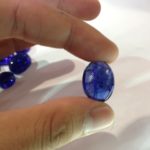 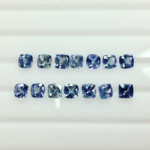