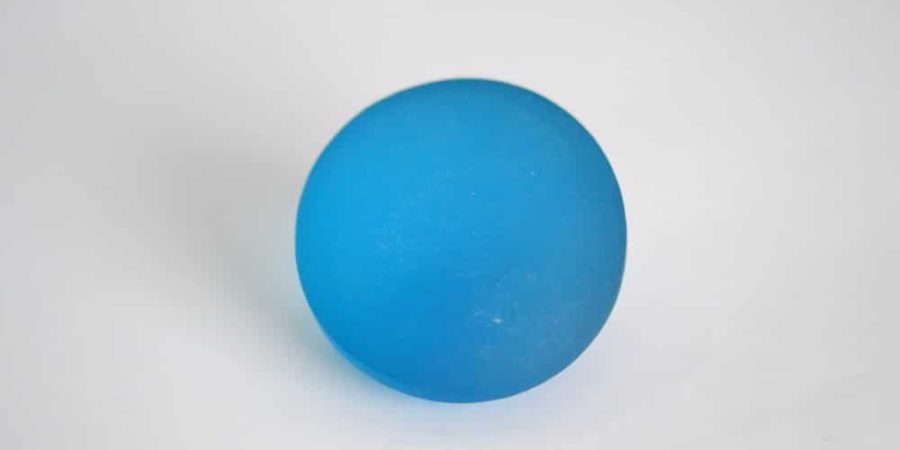 Well yes, Swiss Blue Topaz is the best color out of the three shades in Blue Topaz, this is because of its intense blue color. However, each shade of Blue topaz is used in different type of jewellery, depending on the budget and target audience of that finished Jewellery. Most consumption of Blue Topaz is in the United States Of America, where Texas, is known as the Blue Topaz state. 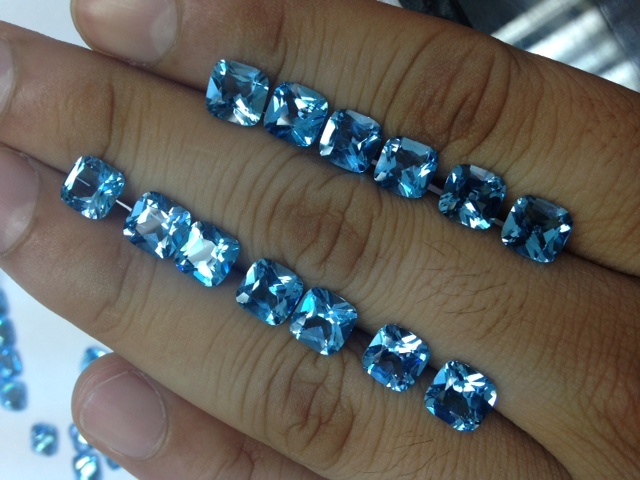 Personally, i find the Swiss color quite fascinating, because it really has an attraction towards itself, it shines when put under any type of Jewellery. And since blue topaz has a hardness of 7, it really makes it a very popular stone. Swiss blue topaz is the most popular color in all types of blue topaz.

So what are you waiting for? Simply contact us, and we will provide you with any type of Blue Topaz you are looking for, at wholesale prices. 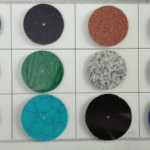 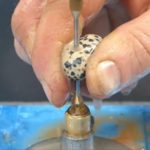