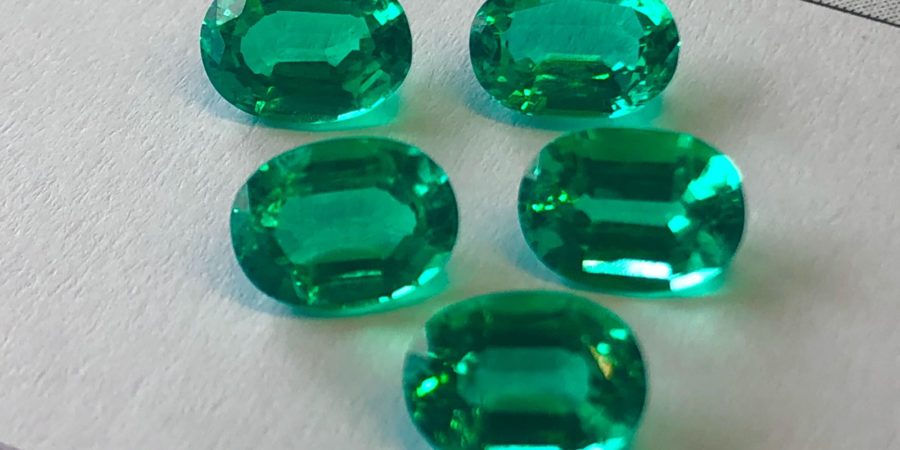 Emerald was dedicated by the Greeks to the goddess Venus. Cleopatra’s emerald mines in Egypt were worked as early as 2000 B.C. and provided many stones for the craftsmen of the ancient world. For centuries emerald has been a wellspring of mystery and superstition. It is the symbol of immortality and of faith. It was once believed that gazing at an emerald was beneficial to the eyes. The subtle change of color that the gem sometimes displays was thought to verify the inconsistency of lovers. The magical powers of emerald are no longer believed, yet the gem still does possess a definite mystique. It is one of the most highly prized of all gems, as well as one of the rarest and most valuable.

Emeralds weighing more than several carats are extremely rare and costly. A fine stone of good color, which is a deep green with no tinge of yellow or blue, and free of inclusions and flaws, may cost several thousand dollars per carat. Large gems of this type may sell for as much as $20,000 per carat.

The best-known locality for emerald is Colombia, where the mines have produced steadily for centuries. In the U.S.S.R. emeralds have been produced since about 1830, when a peasant noted some green stones at the foot of a tree uprooted by a storm. Russian emeralds are deep green, but not of the best hue, and crystals gave yielded only small stones that are relatively free of inclusions and flaws. Brazilian emeralds have been avidly sought since the middle of the 16th Century. The lure of “green wealth” helped to open up the interior of this vast country. Some of this emerald is of fine quality, almost on a par with Colombian material. Though much exploration has been done, no deposits of emerald comparable to those of Colombia have been found elsewhere in South America.

The Colombian emerald mines at Muzo and Chivor have produced the finest emeralds known. Pizarro, after his conquest of Peru, sent back to Spain numerous emeralds of fantastic size and quality. It is said that the ancient Peruvians worshipped, among other things, a fine emerald the size of an ostrich egg. Today the Colombian government operates the emerald mines. Since 1934 all persons involved in the cutting and selling of Colombian emeralds have had to register with the government, and exports are strictly controlled.

You can check out our latest paired calibrated emeralds:

Emeralds are known from Australia, South Africa, Rhodesia, Zambia, Tanzania, Norway, and India, but these are far less important than the Colombian deposits. Fine emeralds have been recovered in North Carolina, and excellent quality stones in the 10-20 carat range have been cut from such material.

Emeralds have characteristic inclusions by which they can be identified and distinguished from the many synthetic, or man-made, emeralds produced in recent years. 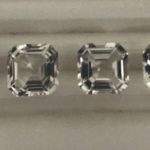 Previous Post Origin of Natural Topaz and its Variety 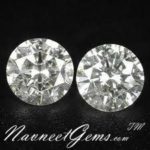