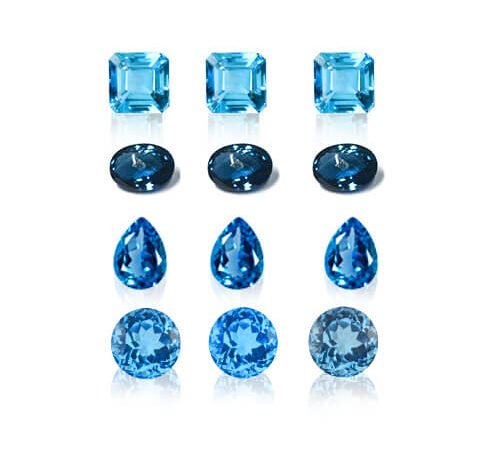 Most colors of topaz are caused by color centers located within the stones beauty itself, except for the pink-to-violet and the pink component of some orange, which are caused by chromium impurity (K. Nassau, 1984). Almost all white topaz turns brown on irradiation, already at a very low dose (5 to 10 Mrad), and other color varieties of topaz are affected by the brown component added. This became apparent when the USMail in 2001, started to irradiate mail in electron accelerators as a method to kill Anthrax spores, which could be distributed in mail by terrorists. Concerned jewelers and their customers realized that some gemstones could change color with this treatment and wanted information whether alternative carriers, who did not use irradiation, should be used. This concern also later made the US to implement NRC certified Blue Topaz. 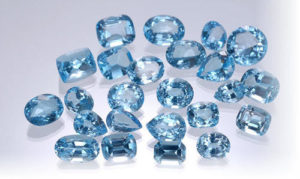 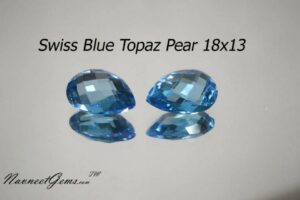 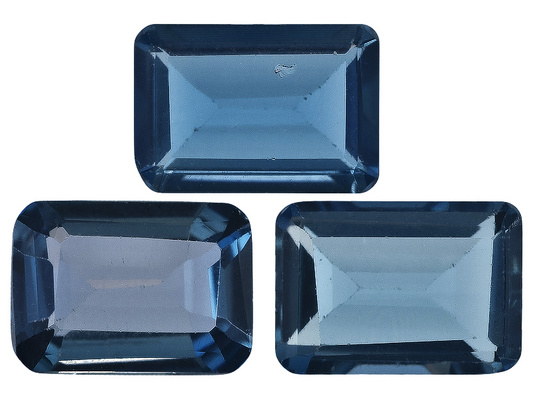 The very low dose brown color intensifies with increased irradiation doses and is followed by a greenish brown color at medium doses (500 – 1,000 Mrad), a brownish-blue color at higher doses (1,000 – 5,000 Mrad) and eventually to a blue color at very high doses (5,000 – 20,000 Mrad). The brown color derives from two different types of color centers. One is of fading nature and the other of a more stabile nature (K. Nassau, 1984). Most frequently appearing brown color centers is of the fading types, and exposure to light or heating at around 200°C result in fading of the color.

This article was from an article on the internet, and clearly shows the technical process behind Blue Topaz Treatment 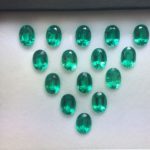 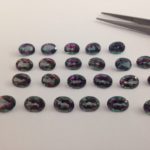